Simla Sooboodoo is a serial social entrepreneur, a Jill of all trades! Hailing from the small island of Mauritius and suffering her own share of hardships as a child, it was the chance to immigrate to Australia that allowed her to spread her wings and grow. In 2007 Simla was found in a coma and was diagnosed with a brain aneurysm. With only a 10% chance of survival, let alone regaining her memory, it was a miracle she made it through.

Following this life-changing journey, her appreciation and focus on life changed. She founded a tour company specialising in social impact and cultural immersion tours. Alongside her work within the tourism industry, Simla is also a passionate and prominent keynote speaker, spreading the message of empowerment and inspiration to sessions around the globe. In 2019, Sooboodoo produced the award-winning documentary, Dehlight, highlighting the empowerment concept in film, taking the clothes made by the women in the slums of Delhi to New York Fashion Week. This documentary was nominated for 53 awards and brought home 19 wins, including Simla winning the ‘Power of She’ at the People FIlm’s award, a Honourable win of the 2020 Humanitarian Award from Best Shorts competition, 5 awards from the New York International Film Awards, winning best doco at the Singapore International Film Festival and many more. 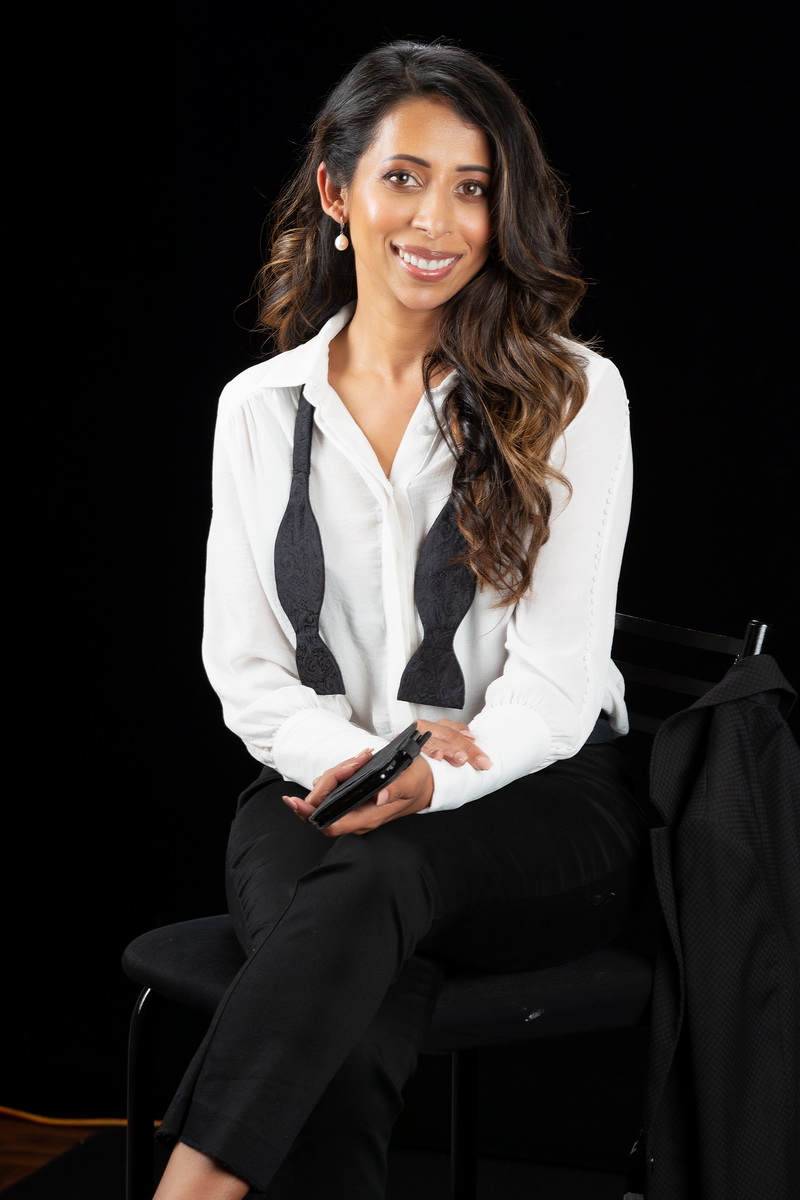 In 2020, when the Covid-19 crisis clipped her wings, Simla turned her attention closer to home, to the streets of Sydney. She founded SLAK Flowers, a floristry that provides training, development and guaranteed employment opportunities for people who are experiencing homelessness. She has been featured on Forbes, 7News, Daily Telegraph, The Australian, Business Chicks and many more. But more than any fancy title, she is a true advocate for empowerment – and a true believer in positive change at a grassroots level. Speaking from the heart, Simla infects audiences with her positive attitude and is not afraid to challenge the status quo.